Kicks
The kicks are major technique of Krav Maga self-defense training and this technique is borrowed from kickboxing. The kicks are used extensively to counter attack and neutralizing the attacker in Krav Maga. However, in Krav Maga kicks are administered to inflict maximum injury to the assailant. The joints, shin or groin are targeted to hurt the attacker.

Hand Strikes
Hand strikes are extensively utilized in Krav Maga skills and these are taken from Judo. In Judo hand strikes are used to stop the strikes of the opponent during the combat but in Krav Maga the strikes are used not only to defend but also quickly counterattacking without wasting any time. Time is very important in Krav Maga because it does not support long fights. Effective strikes that can immobilize the attacker are administered in the shortest possible time even it includes deadly strokes to the head or the heart to protect oneself.
​
Grappling
Grappling technique is taken from the Brazilian Ju Jitsu, the only difference is that Krav Maga techniques involve dealing with weapons on all types like knives, gun and baton. Krav Maga training train to grab and defend oneself from the weapons.

Dodging and Counter
Dodging and counter techniques are influenced from the boxing where the dodging is used to escape the strike of the opponent.

Locking
The locking technique of joints is a signature of wrestling and it is a part of Krav Maga too. The only difference is that while defending oneself Krav Maga allows even killing the opponent if the situation demands it.

However, the techniques may be borrowed and look similar but the purpose is totally different. Krav Maga is designed for survival at any cost. Self-preservation is of prime importance and the only goal to be achieved in Krav Maga is the result without considering injury level of the opponent. The rule is simple that if you are attacked physically then it is your right to ensure your safety by any means. MMA are practiced in a controlled environment however, Krav Maga is based on real life attacks.

The criminals do not follow any rules so there is no need considering boundaries when protecting oneself. It is developed for the people and for the actual life practice unlike other MMA. It is because of these reasons that Krav Maga certified self-defense training is considered to be most effective to be learnt and practiced. 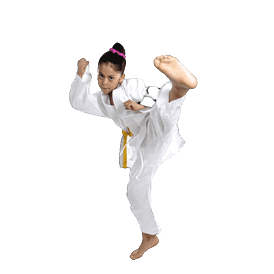 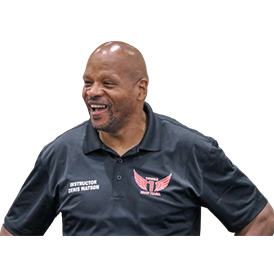